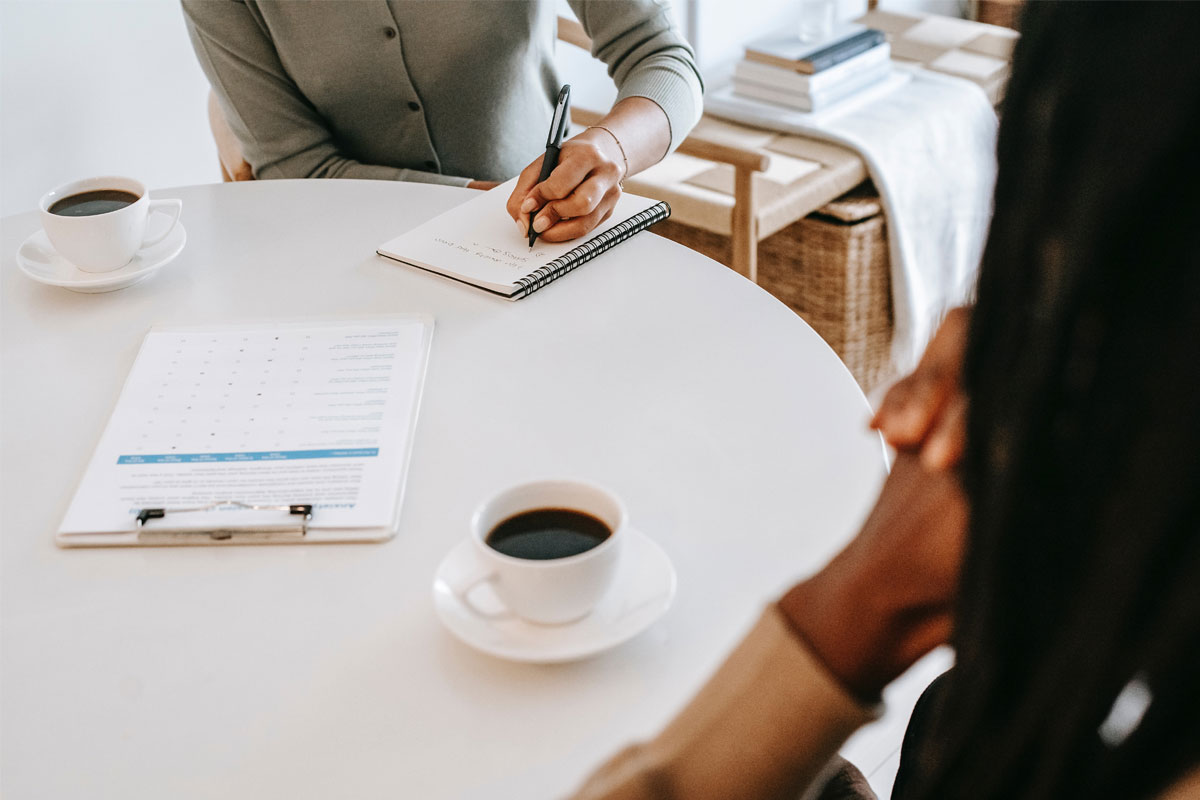 How Gestalt Helped Philip (not his real name):

“To the outside world, and even my closest friends, I was a success. I had a job which took me all over the world, could afford to send my children to a good school, my wife loved me, as I did her, but inside I felt empty and useless. I was a failure.”

Phil was one of those clients you sometimes meet who had been meaning to come to therapy for years. But each time he appeared to be on the brink of doing so, something interfered, something came up.

Gestalt Psychotherapy is about being present. About accepting that the past has gone, because we can no longer influence it, and the future the same, for the simple reason that it has not happened yet. We can only influence the present, but dwelling in the past, or and the future, often stops us even doing that.

For Phil it was about looking at what he could do differently in the Here and Now. His critical inner voice, as with so many others, had been implanted by an unhelpful adult in his childhood. We were able to detach Phil from hjs past and to see that this critical voice didn’t actually belong to him. He was soon able to find his own true voice, and in doing to allow him to see himself in the present. Self-care and self-empathy were crucial to bringing about positive change here. 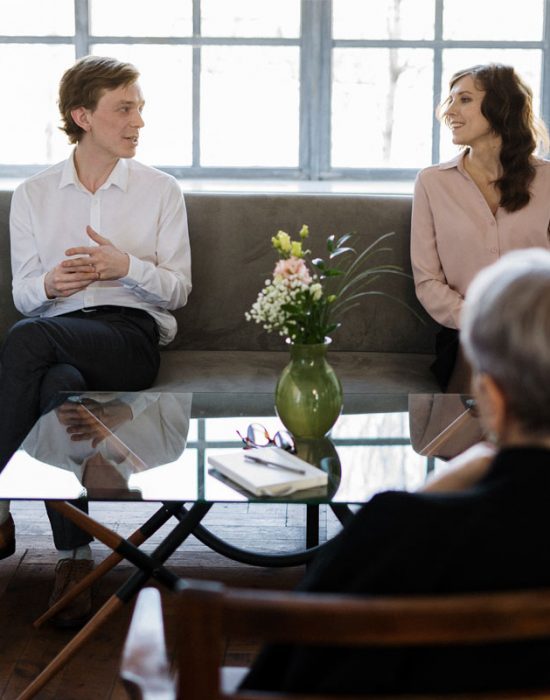