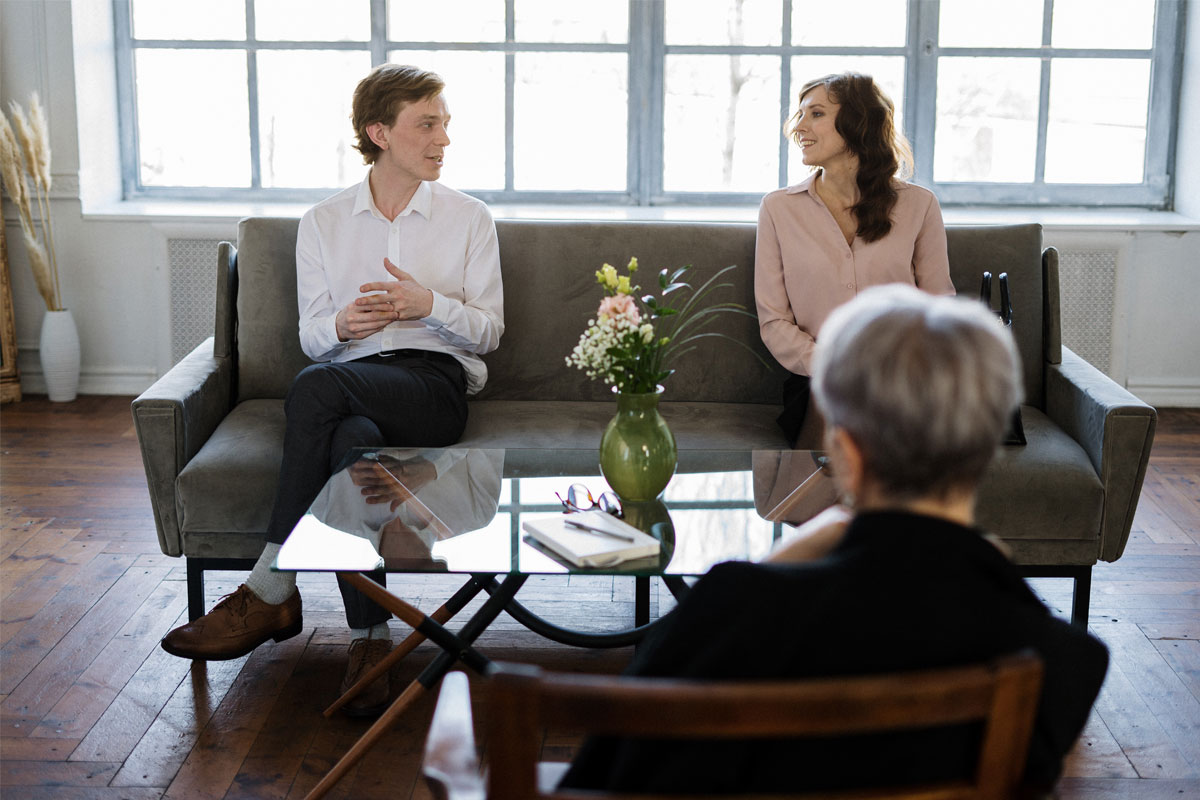 How Gestalt Helped Angela (not her real name):

“I had anxiety and depression for years, but it seemed I was the only person who could see it. My family and friends assured me that I was OK because I had no reason to be depressed. I thought I was going mad with it all.”

Angela’s difficulty, which is far more commonplace than it sounds, was that no one would stay with her depression. Frequently this happens because people don’t like talking about depression because they fear it brings them back to a place or time when they felt the same, or because they feel it isn’t supportive to “be negative.”

So, the fact that as a therapist I was prepared to do that was a real awakening for Angela, who began to feel lighter and better after only a handful of sessions. My role as a therapist here is to very much hold what the client, or in this instance others, cannot. Where clients are concerned, the goal is to give them back the difficult material when they are strong enough to hold it for themselves.